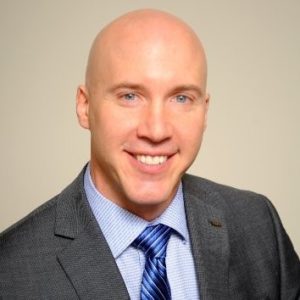 Jake Kotowich joined the Alberta Public Service in 1998 and over the last 20+ years has held progressively responsible positions in the areas of production economics, intergovernmental relations, regulatory compliance, business development and food system assurance. Since 2017, he has served as the Executive Director of the Crop Assurance and Rural Programming Branch with Agriculture and Forestry.  Prior to that he provided executive leadership for the Alberta Livestock and Meat Agency as the Executive Director of Industry Investments.

Jake grew up on a mixed farm near Two Hills in northeast Alberta and attended the University of Alberta where he attained a BSc. in Agriculture and Food Business Management.  When not at work he is an avid outdoorsmen and enjoys being active with his wife, two boys, and quirky hound.